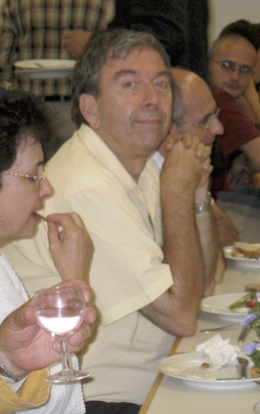 Jean-Louis Robert died in July, 17th 2017 at Orléans. He was one of the most faithful and active members of the French Society of Mineralogy and Crystallography (SFMC), internationally recognized as expert of structural and spectroscopic properties of micas and amphiboles. Their crystal chemistry was the topic of his State thesis submitted at Orsay University in 1981. Jean-Louis was also the worthy successor of Orléans’ experimental mineralogy tradition and he also developed the new methods of mica and clay synthesis all along his career. He was the author of more than a hundred articles, and co-signed the reference article “Nomenclature of the micas” (Rieder et al. 1998), published in several journals of mineralogy. He also organised several sessions and meetings in national and international scientific events. Shortly after his thesis defence, Jean-Louis was recruited as a CNRS researcher, where he spent his whole career, first as a Junior Scientist and then as a Director of Research.

He began his career at the Research Centre on Mineral Synthesis and Chemistry (CRSCM, founded by Germain Sabatier). This laboratory then merged with Orléans Institute of Earth Sciences (ISTO). With detailed structural and spectroscopic studies, Jean-Louis more particularly explored the substitution processes and the scope of solid solutions in natural and synthetic micas and amphiboles. He worked with many renowned scientists like Jean Iiyama, Gian Carlo Della Ventura, Annibale Mottana, Jesus Sanz, and Frank Hawthorne. His very diverse collaborations illustrate his recognition by the international community of mineralogy.

In 2006, he joined the IMPMC in Paris, where he was an active member of the Earth Sciences Department. There, he kept developing his experimental activity on micas and amphiboles thanks to new approaches of mineral syntheses. More recently, he also turned towards new research avenues, in particular the structural control of clay hydration. Jean-Louis was a member of several professional societies like the SFMC and the French Group of Clay (GFA) that he presided from 2011 to 2015. He was also chairman of the ECGA (European Clay Groups Association) from 2015 to 2019 and chairman of EUROCLAY 2019 organizing committee. At the IMPMC as well as at the clay community, he was well known for his enthusiasm for sciences and his devotion for the community. He was an aficionado, a clays and experimental mineralogy lover and his door was always open to help the students and his research colleagues.

Our community has lost a great scientist, an enthusiastic participant of learned societies, a colleague and a friend we will fondly remember for years to come. Etienne Balan, Georges Calas, Laurence Galoisy et Maguy Jaber 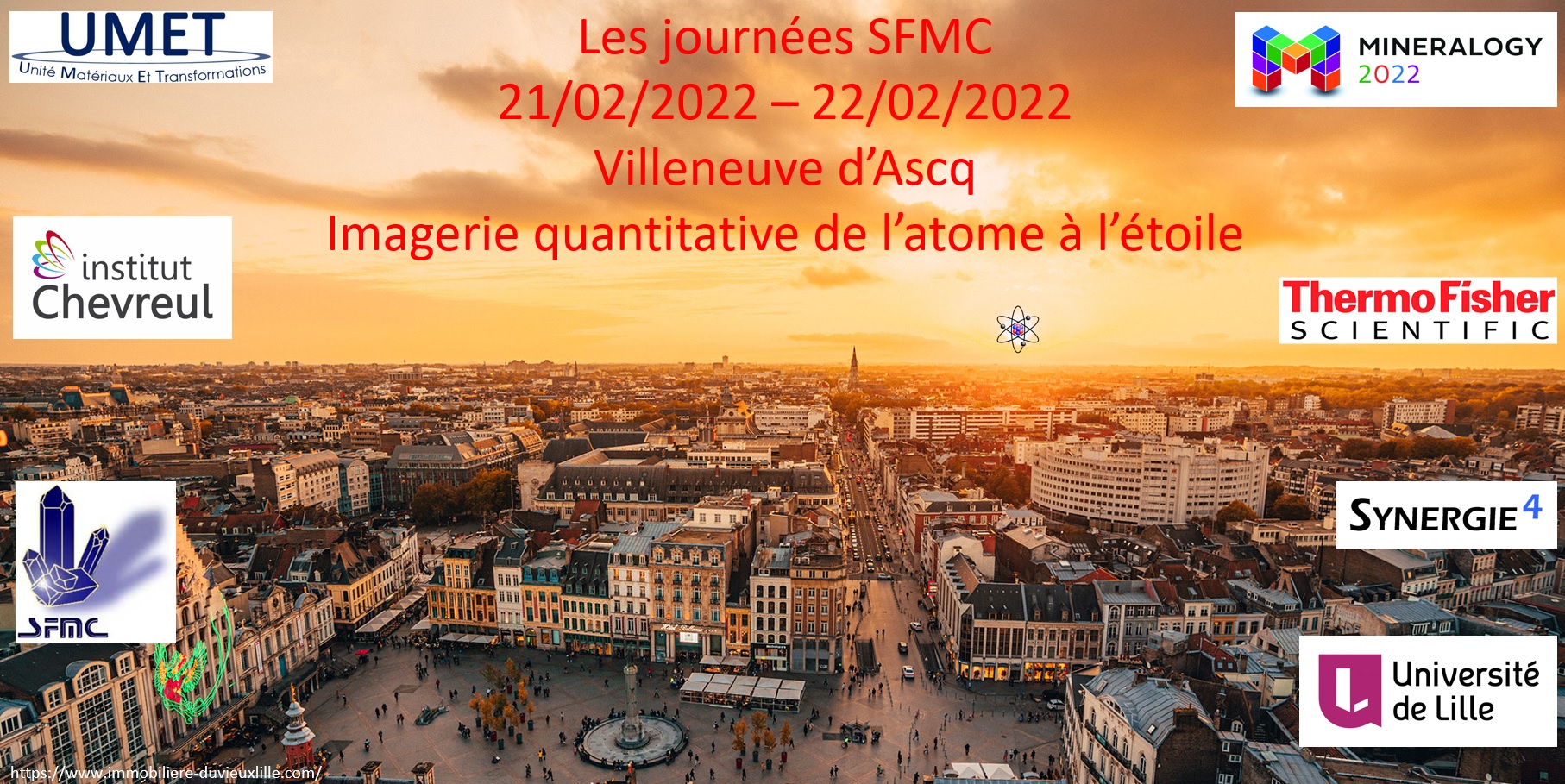